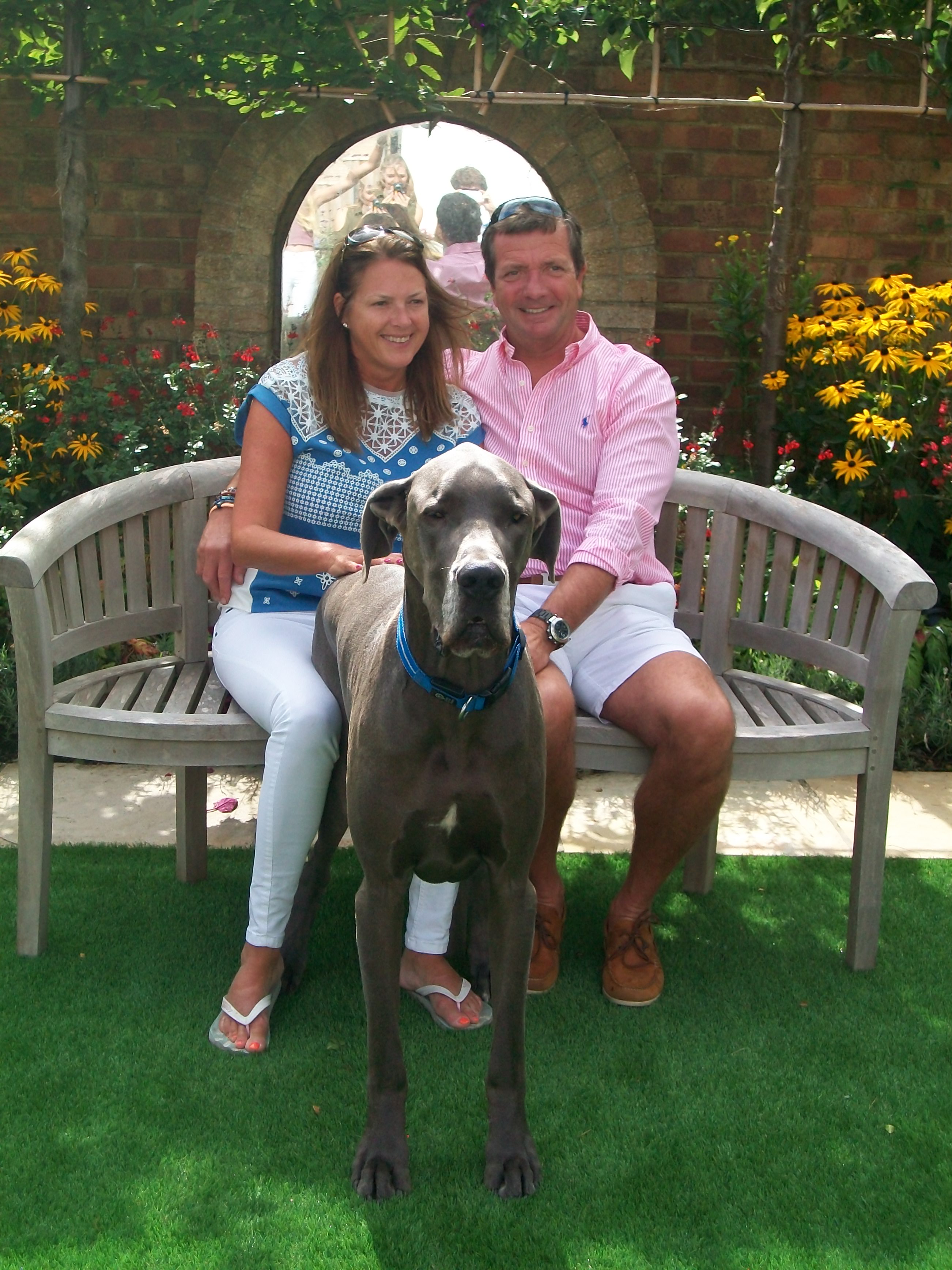 Managing Director - Bournemouth Office
Nigel Still has been selling property in Bournemouth and Poole for over 35 years and has an unrivalled wealth of experience and expertise. Following working for a Bournemouth based independent agency, he was approached by Savills in 1986 and was made an associate director dealing with general practice as well as specialising in development land transactions and new build sales.

In 1992 he joined forces with Stephen Noble and opened the Bournemouth town centre office dealing with cliff top apartments on the East and West Cliff as well as coastal housing through Canford Cliffs, Lilliput and Sandbanks. Stephen retired in 2009 and Nigel took over the practice wholly and opened a Sandbanks office the following year due to demand in this area.

Nigel has acted in the high court as expert witness for East Cliff apartment valuations and is regarded as an expert in this area and highly respected amongst his peers and the industry in general and remains one of the oldest established independent agents in the area. Professionalism and client care is of paramount importance and he is proud of the excellent reputation that this company has built over the years.

Married with two daughters, and of course Dudley the Great Dane, Nigel is a family man enjoying the fabulous area that we live in and call home and enjoys sharing the experience with many buyers moving in from London, The Home Counties, Midlands as well as those from overseas. 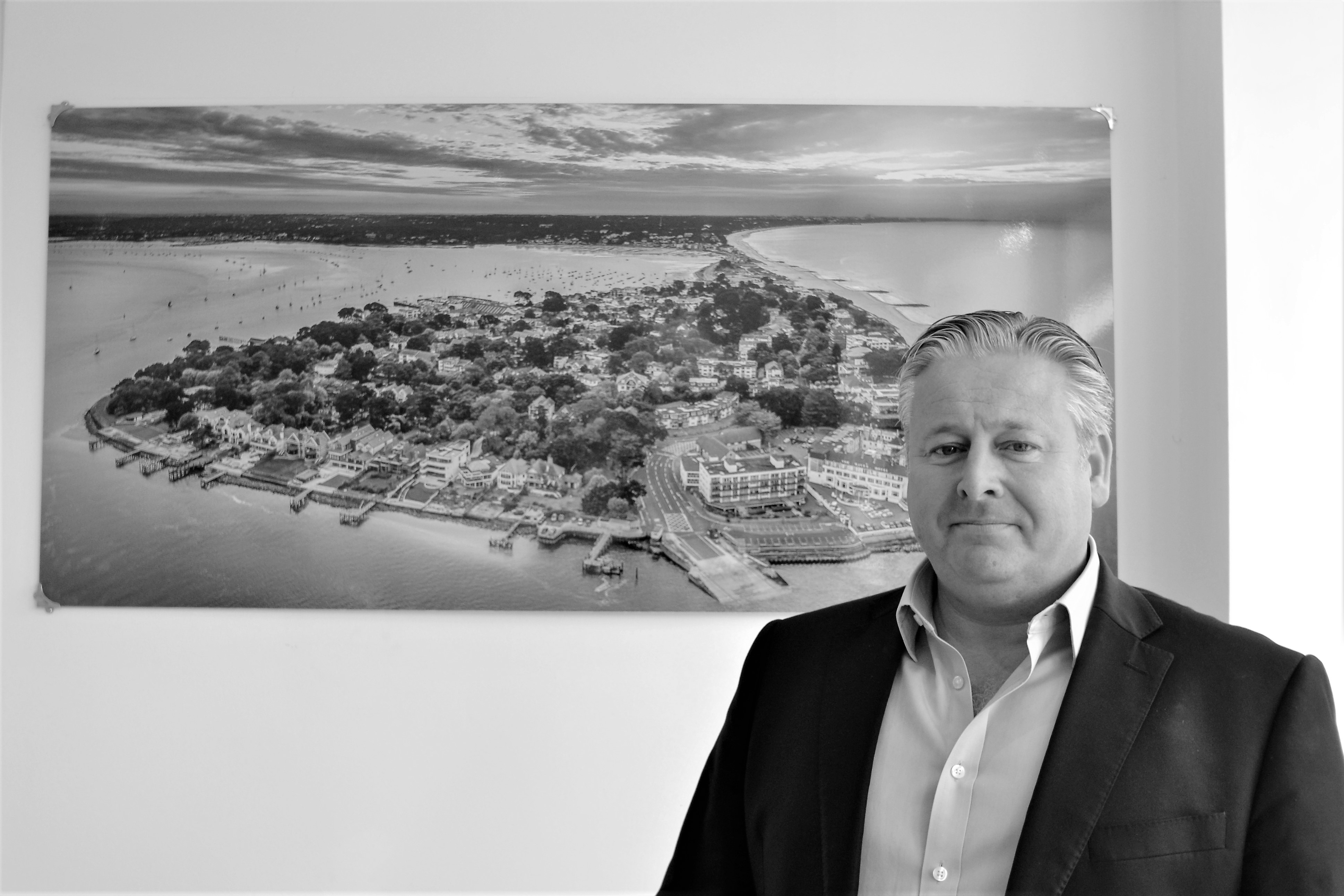 Manager - Sandbanks Office
Simon has a wealth of experience in the Sandbanks, Canford Cliffs & Branksome Park areas, having been working in these pockets for almost all of his working life.

Simon is well known in the area and brings in a magnitude of repeat business from the contacts he has made over the years and indeed he has handled many properties several times over. Simon runs an incredibly friendly office and always welcomes Clients & Vendors popping in even if just for a coffee, a chat and a rest in the Stephen Noble office deck chairs!

Simon is married with two sons and believes there is no better place to live and bring up his boys – he and his wife are passionate about the area and committed to the community.

Office Mascot
Hello, I am Dudley the Dane and I like to come to the office with my Daddy (Nigel) sometimes.

I am very clever and like to open the drawers to Lisa’s desk and eat the tissues. When I was a puppy, I ate Janine’s shoes, three tea towels, cardboard boxes, many plastic cups and a small amount of dead filing (which upset Daddy a little bit….). I am a bit more grown up now but still do naughty things sometimes. My favourite thing is sitting in the window of Daddy’s office watching the people go by - they are surprised to see me there and often stop to take photos of me.

I like to greet office visitors with a big sloppy kiss and in my spare time I like to keep fit and am a regular in the gym down at Sandbanks Yacht Company!